In Albenga your stop is at the Calicantus B&B

Calicantus B&B is the place to be in Albenga. Convenient to the motorway, the city centre and public services, surrounded by greenhouses and aromatic plants gardens, Calicantus is the perfect layover. Around the streets of Liguria, for a couple of days you can enjoy Riviera di Ponente’s architecture, history and local gastronomy. 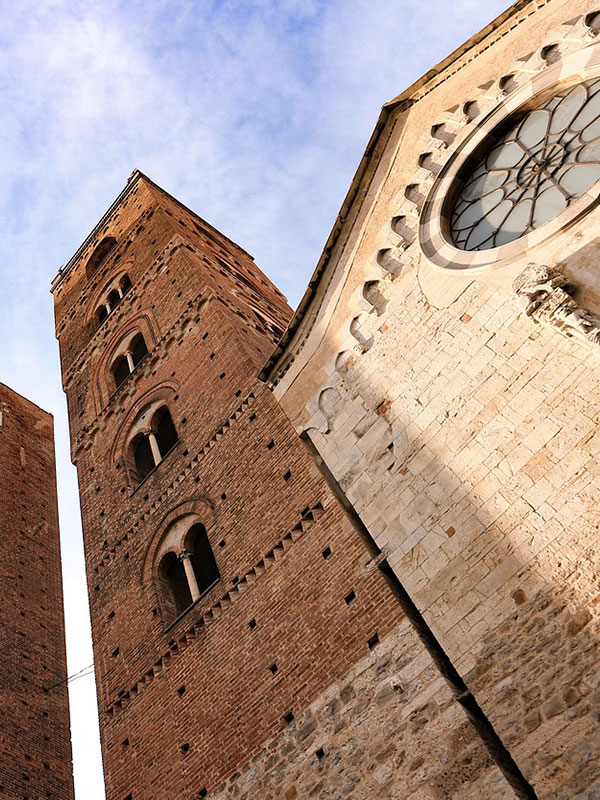 Albenga, anciently called Albingaunum, was at first the capital of the Celtic tribe of the Ingauni, then it became a Roman center and today is at the heart of Liguria’s agricultural production. Albenga is known as “the city of a hundred spires”, where past and present come together, as the flavors and the smells of land and sea do. You can explore its streets and museums to find traces from the past and testimonies of its history: here you can find parts of the Roman, paleochristian, medieval, and modern city. Underwater archaeology was born here, on the route that, by land and by sea, took from Italy to Provence and Western Europe. Along the Via Julia Augusta, for example, whose traces are still visible today, you can find funerary monuments and, not too far from there, the Roman amphitheater. The Baptistery, next to the Cathedral, was built in the early centuries of Christianity. The city center still neatly reveals its Medieval structure and, along its streets, you can admire aristocratic buildings, with their slate portals; ancient towers and monasteries. Another significant landmark is the complex of San Calocero, outside the town’s ancient walls. Remains of buildings from the Imperial age are juxtaposed with the ruins of a late antique funerary settlement, on which the martyrial church and a medieval monastery were built. The fortino Genovese, instead, was erected in the XVI century, to spot potential invaders and defend the town from them. The fort was constructed on the coast, as the silting up had brought the city center far away from the sea. This process has continued through the centuries: today the fort is at a 300 meters’ distance from the sea.

At Calicantus B&B you can conveniently park your car and reach the beach with complimentary bikes or relax in the garden among flowers and olive trees.

It offers a double and a single bedroom (with a spare bed if needed); the possibility to use, upon request, the kitchen and the washing machine; a well-equipped garden; free parking in the backyard. Arrangements for transportation to and from the station can be made with the host.

Arrival and departure time to be agreed with the guests. Daily room cleaning from 10:30AM to 12:30 AM. 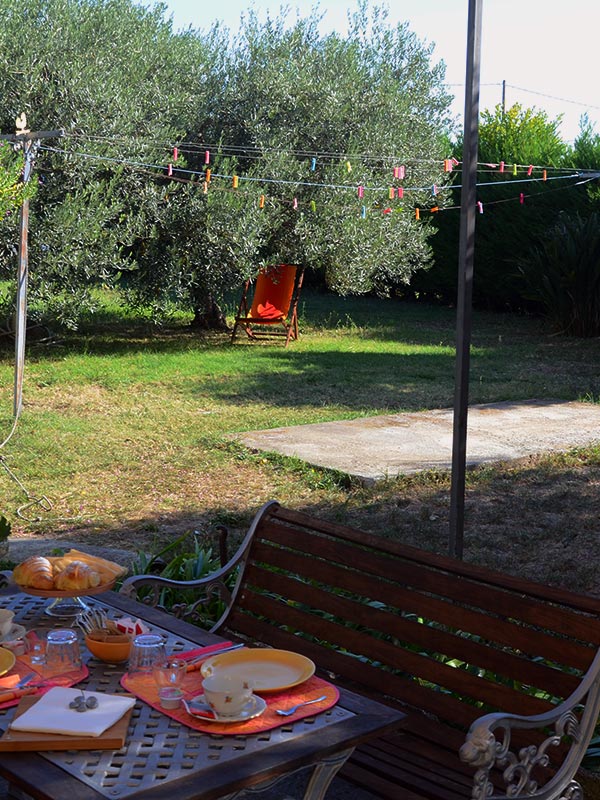 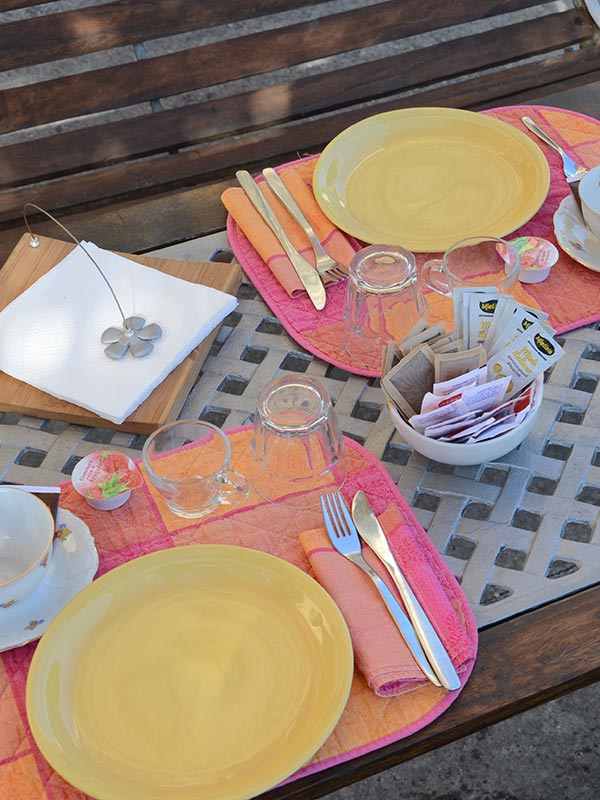 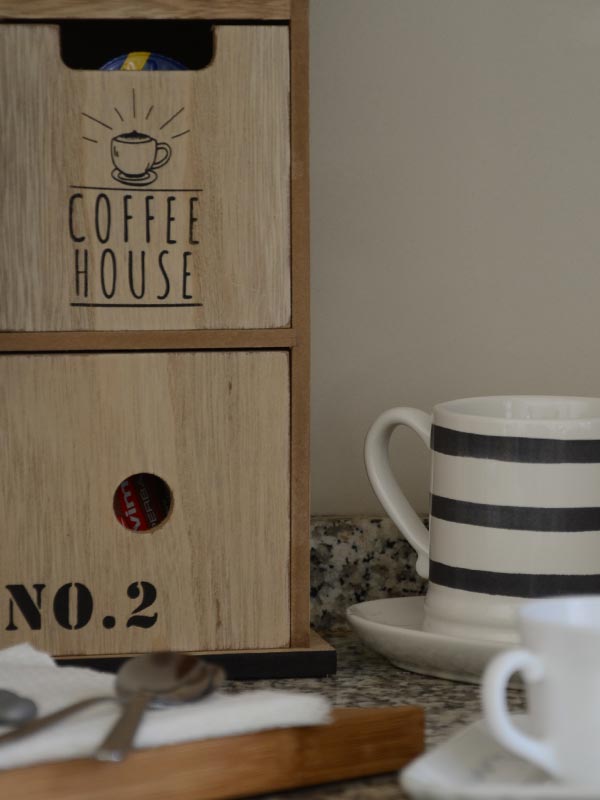 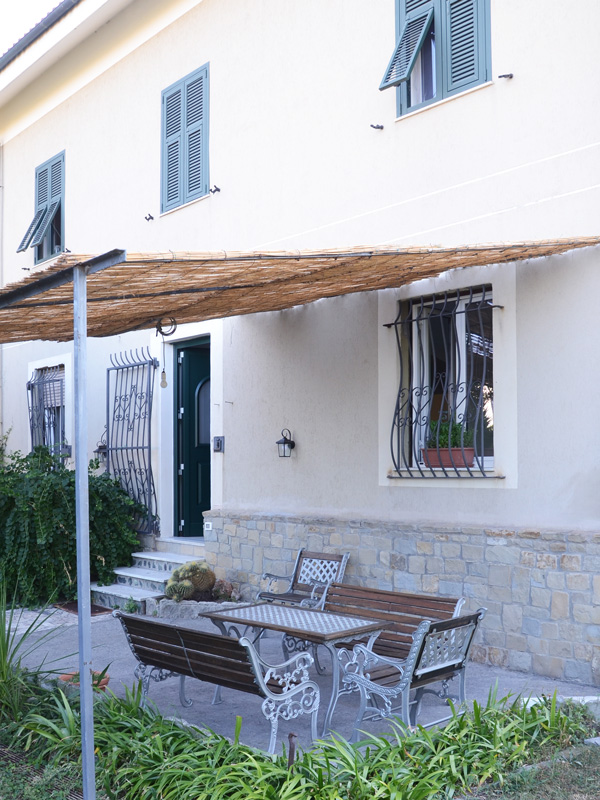 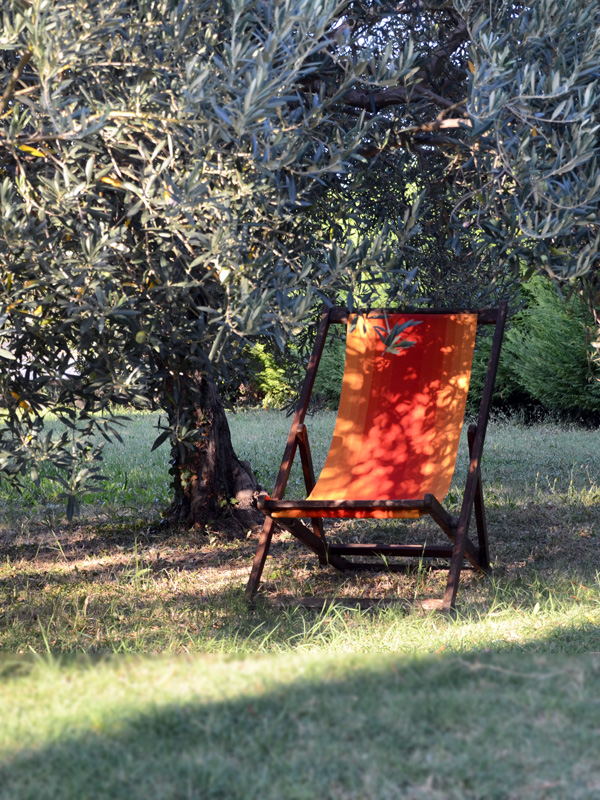 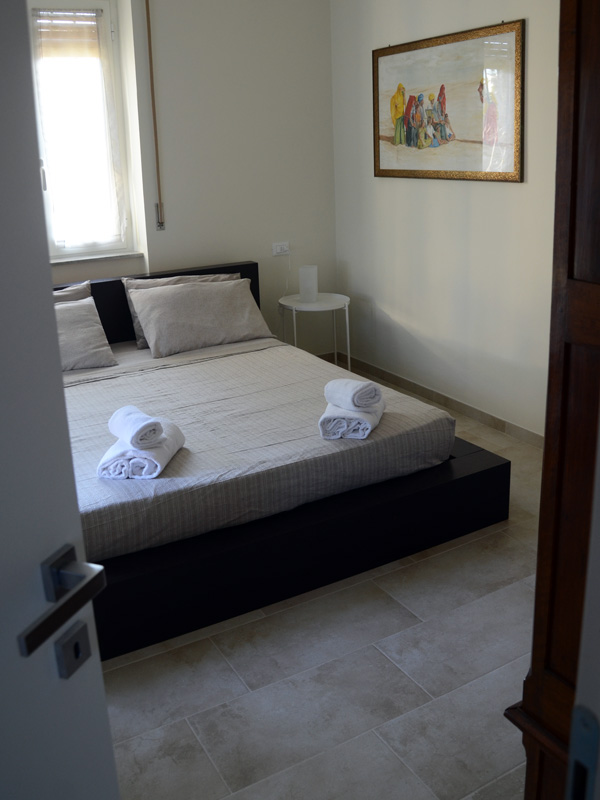 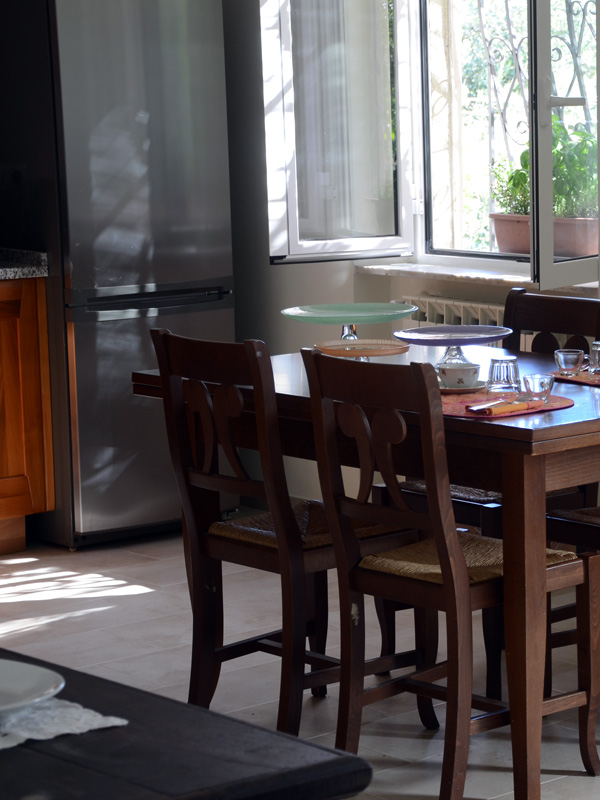 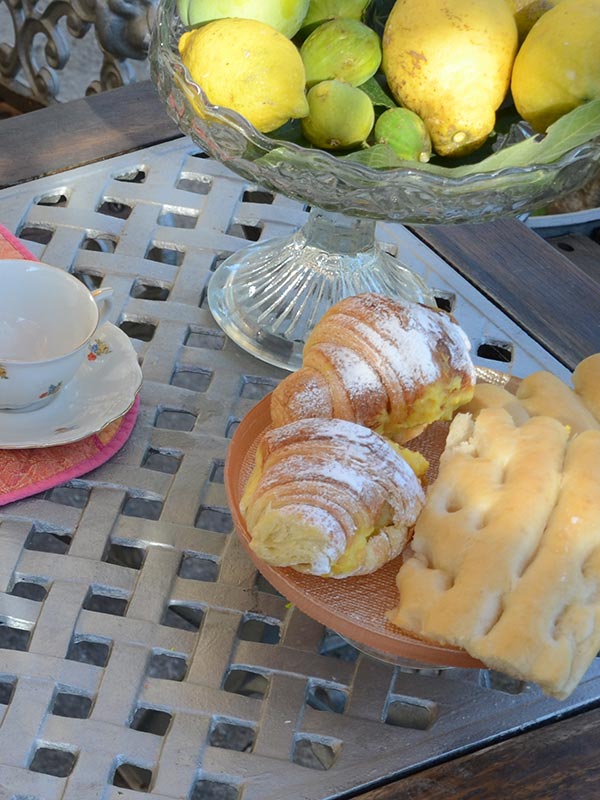 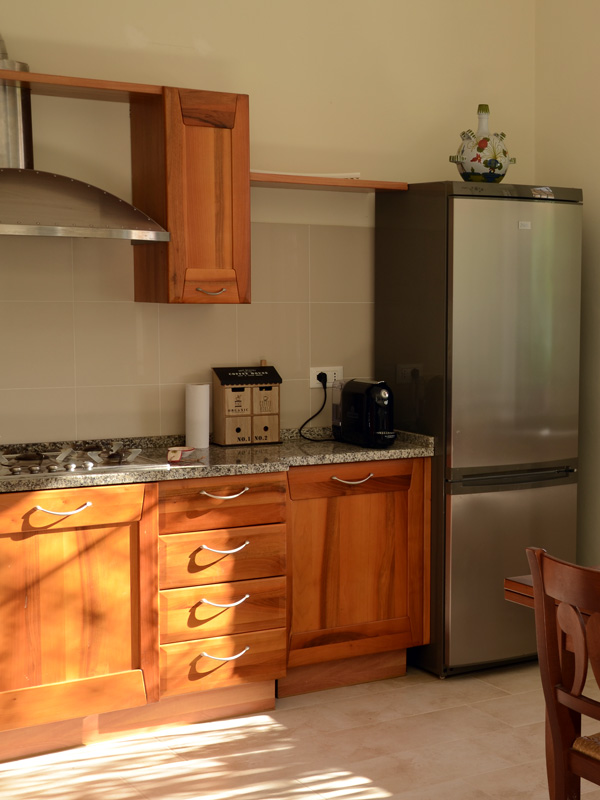 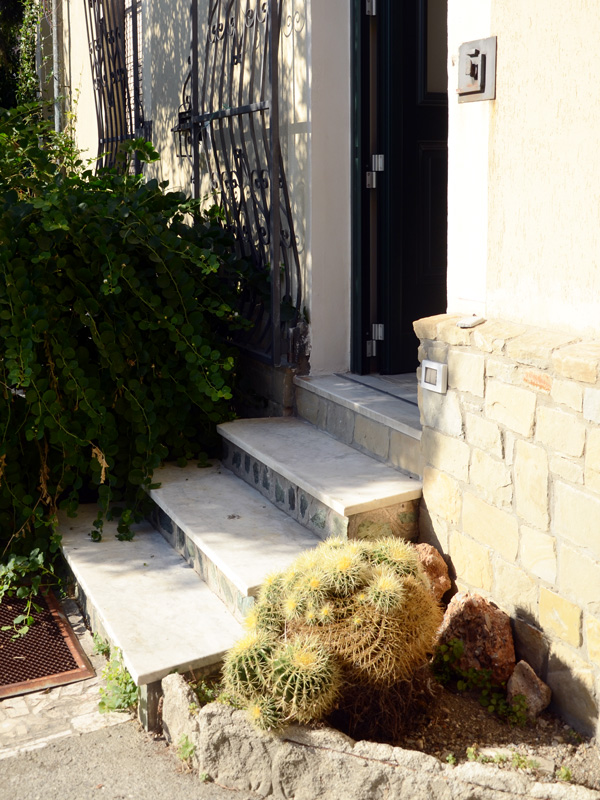 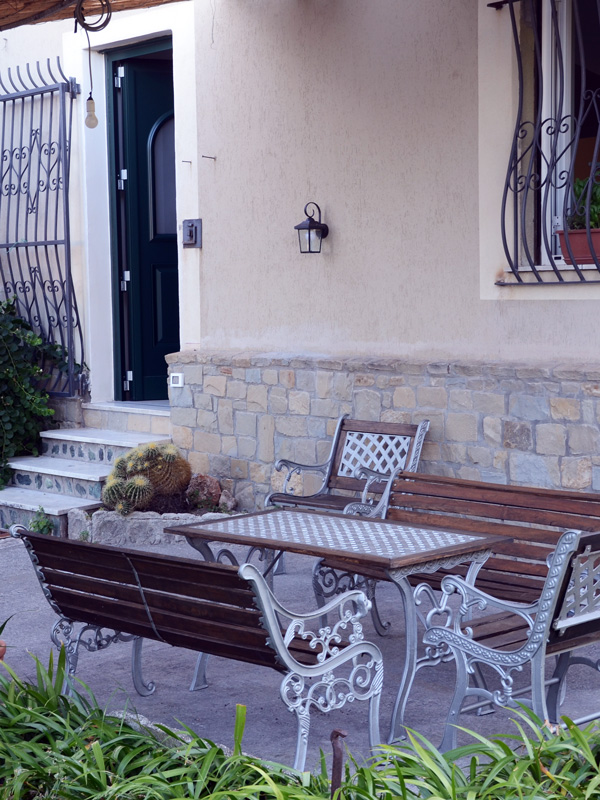 Albenga is the town where past and present come together, as the flavors and the smells of land and sea do. Discover its monuments and then be tempted by a swim facing the marvelous Gallinara Island, or by kitesurfing and windsurfing, that you can practice all-year long. Treat yourself with a walk along its inland trails, in the valleys rich of borghi, castles and timeless breathtaking sceneries: Triora, known as the town of the witches; or Bussana Vecchia, where numerous Italian and foreign artists live and work. Golf lovers can appreciate the green in Garlenda. For those who prefer nature and peaks, not so far away they can find rock gyms, in the area of Finale, or they can go on wonderful excursions on the Ligurian Alps. If you are looking for a gourmet food and wine experience, instead, you can taste the famous “4 di Albenga”, in the different combinations offered by the various restaurants in town. The “fours” are purple asparagus, spiny artichoke, “trombetta” courgette and “Cuore di Bue” tomato. Here you can enjoy both land and sea cuisine, along with carefully selected premium wines. As a matter of fact, Albenga is part of the “Città del vino” circuit, thanks to its Pignato doc, from the Riviera ligure di Ponente, to which the demonstration of Salea is dedicated. The production of aromatic herbs, among which basil, is rich, as well as the one of olive oil, with a museum dedicated to it in the heart of the city. Genova and the other famous towns of the Ponente Riviera, first and foremost Sanremo, are close by. You can also take day trips to Nizza, Cannes and the surrounding destinations of Southern France. Your holiday in Albenga will allow you to soak up its all-year round mild weather, in this little corner of Liguria. 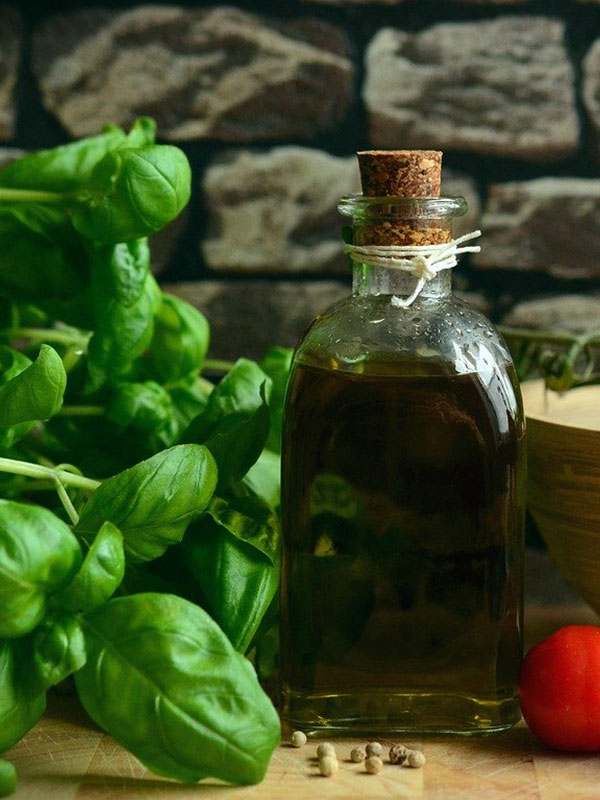 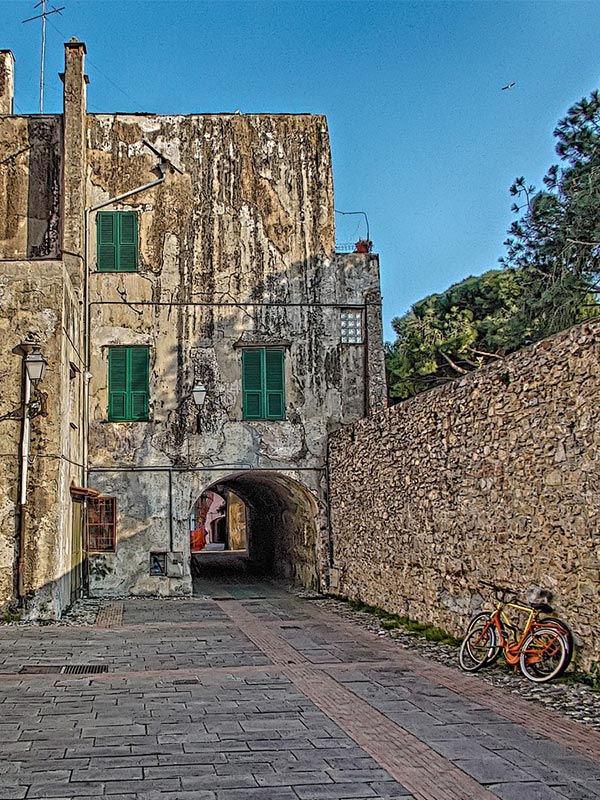 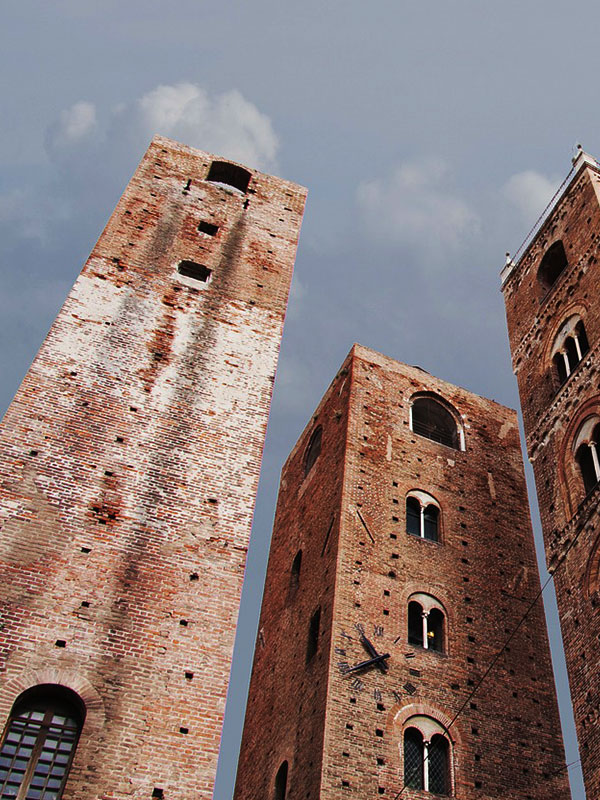 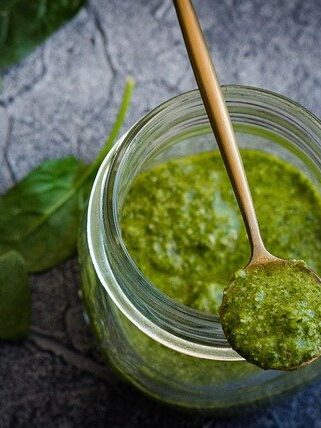 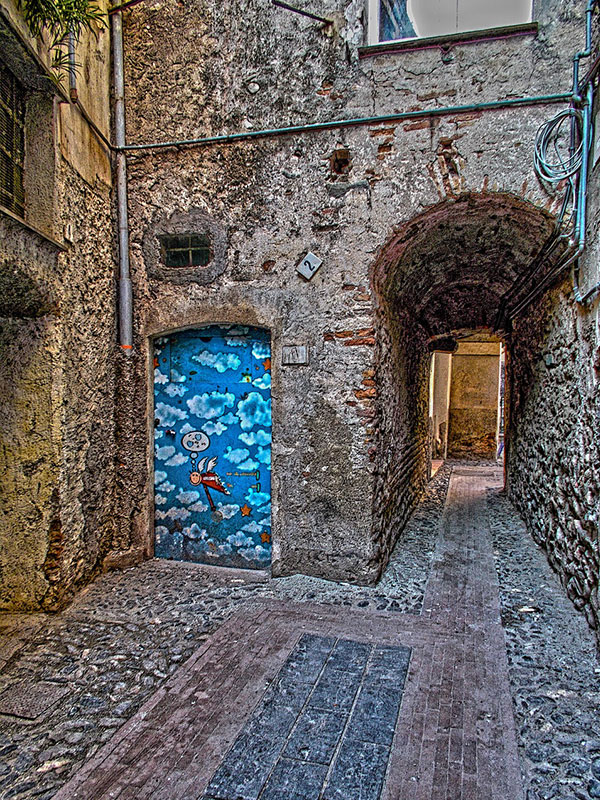